We are a local team enthusiastic about giving you the best and most comfortable endodontic dental care possible. We take pride in ourselves through our participation in continuing education, investing in new technologies, and most of all listening to our patients. 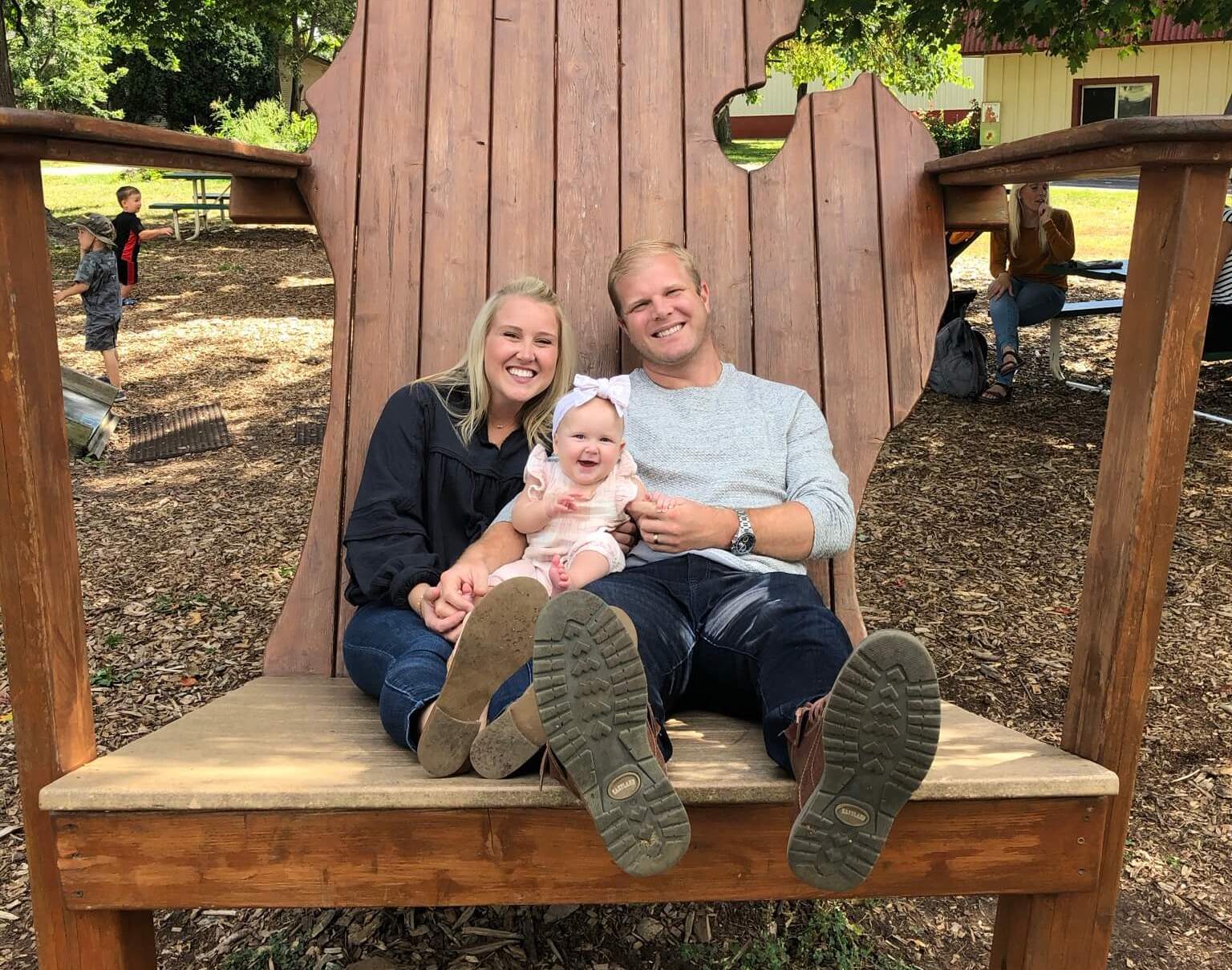 Dr. Medema is licensed as an endodontic specialist by the State of Michigan. Dr. Medema is a Diplomate in the American Board of Endodontics and he is one of the only Board Certified endodontists practicing in Grand Rapids, MI. He received degrees in dentistry from the University of Michigan (UofM) as well as the University of California Los Angeles (UCLA). Dr. Medema is married to his wife Lorene who practices medicine as an OBGYN. They are excited to see what God has in store for their lives as they continue to serve the community in West Michigan.

Dr. Medema is a native of West Michigan and was born in Grand Rapids in 1985. At the age of ten he moved to Portage, MI where he spent the remainder of his childhood. When he wasn’t studying, he enjoyed competitive sports, playing the piano, and spending time with his family and friends.

Dr. Medema attended the University of Michigan where he graduated with distinction and received a bachelor’s degree in Brain, Behavior, and Cognitive Science. He was also captain of the men’s club soccer team and was named MVP in 2006 when they won the national title.

Following dental school, Dr. Medema was accepted into the post-graduate endodontic residency program at the University of California Los Angeles (UCLA) School of Dentistry. During residency, he researched applications for the use of ultrasound technology in dentistry. He was selected to present this research in Washington, DC at the annual session for the American Association of Endodontists and also at the Southern California Association of Endodontists. He earned his Certificate in Endodontics in 2014 and then decided he would return home to be closer to his family.

Dr. Medema is licensed as both a general dentist and an endodontic specialist by the State of Michigan. Dr. Medema is also a Diplomate in the American Board of Endodontics. It is a three part optional examination that endodontists can complete following their residency program. It represents the highest level of testing and certification that an endodontist can achieve. Dr. Medema is the only Board Certified endodontist practicing in Grand Rapids, MI.

Dr. Medema is also an Adjunct Assistant Professor at the University of Michigan School of Dentistry. He works with the current endodontic residents in both clinical and didactic settings. Not only does he enjoy teaching, but he also finds it important to stay connected to the most current research and techniques.

Dr. Medema remains involved in organized dentistry and sits on the board for the West Michigan District Dental Society Foundation. He hopes to continue impacting underserved areas through outreach and missions work. In 2017, he traveled to Nicaragua on a missions trip with his mother and fellow colleagues from the community.

In 2019, Dr. Medema married his wife Lorene, who also serves the community as a physician in Obstetrics and Gynecology. They both attended the University of Michigan for undergrad and are Wolverines through and through. They are excited to see what God has in store for their lives and are happy to call West Michigan home!

Beth graduated from the GRCC dental assisting program and is a Registered Dental Assistant. She has been working with Medema Endodontics since July 2014. Outside of the office, Beth enjoys spending time with her husband and three children.

Nikaysha is a registered dental assistant who graduated from the dental assisting program at Grand Rapids Community College. She has been working for our team since the spring of 2017. Outside of the office, Nikaysha enjoys rock climbing and spending time with her husband and children.

Emily joined our team in October of 2016 and serves as our office manager. She has been working in the dental field since 2013. Outside of the office Emily enjoys spending time with her husband and three children.

Beret joined our team in April of 2018 and serves as our scheduling and insurance coordinator. Outside of the office, she enjoys traveling, being outside and spending time with her daughter.